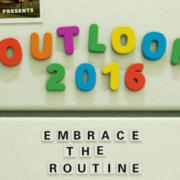 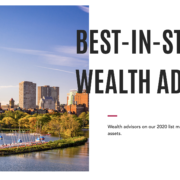 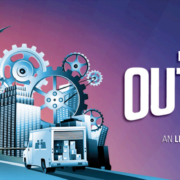 Time to Back Up the Truck?
Scroll to top