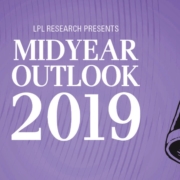 The Catalyst of Cooperation