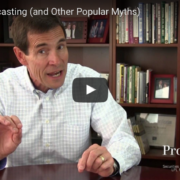 Financial Forecasting (and Other Popular Myths) 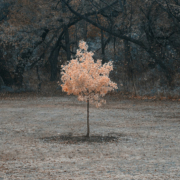 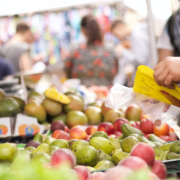 Improving Investor Behavior: Where are all the Good Investments?
Buffett at the Buffet Watch Shoppers – Not CNBC…
Scroll to top