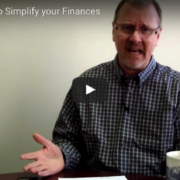 5 Good Ways to Simplify your Finances 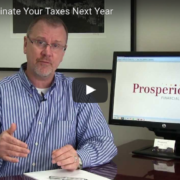 5 Ways to Dominate Your Taxes Next Year

I Didn’t Claim Unemployment Insurance….Why Did I Receive This Card?
The Power of Growing Dividend Income