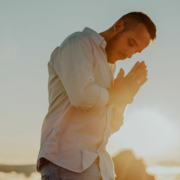 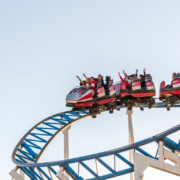 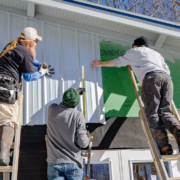 Improving Investor Behavior: Sometimes Nothing is the Hardest Thing to Do 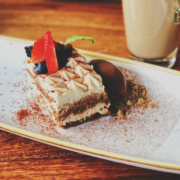 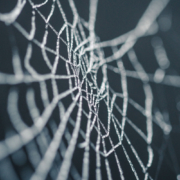 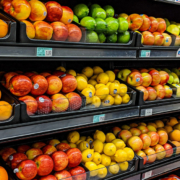