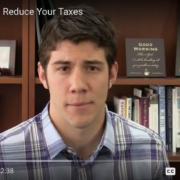 2 Easy Ways to Reduce Your Taxes 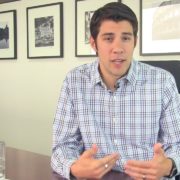 For These Financial Areas, Emotion is More Important Than Logic 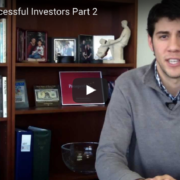 Make the Media Work for You 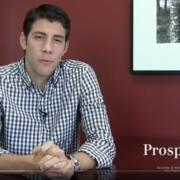 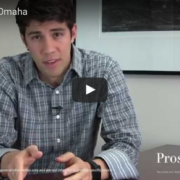 Get Fiscally Fit for 2013: Part 2
The Catalyst of Cooperation The Uncertainty Gap
Scroll to top